Anamorphic Videography
A Guide to Anamorphic Lenses
Anamorphic lenses were originally used as specialty tools to project wider aspect ratios onto standard film frames, but nowadays cinematographers and audiences are used to seeing movies in ultra-widescreen. You can trace anamorphic movie making all the way back to the late 20’s, but now that we’re in the digital age, their role has shifted — for the first time, consumer photographers and filmmakers can afford to reap the cinematic benefits of these powerful lenses. 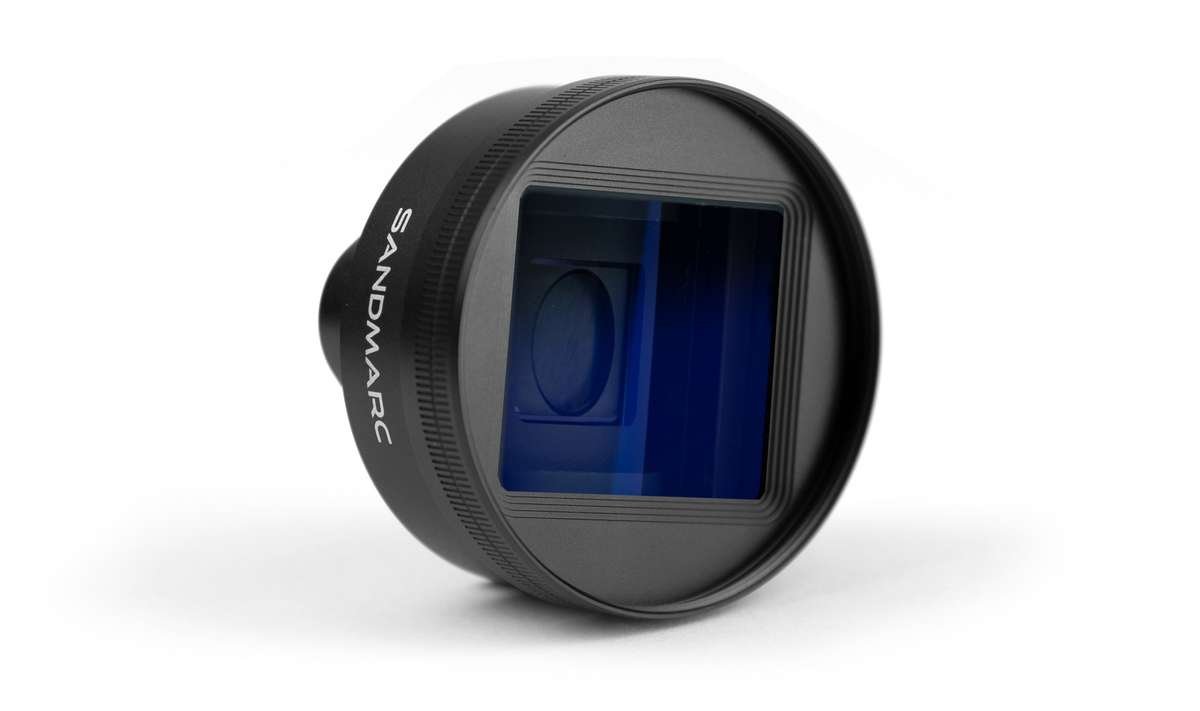 How Do They Work?
Let’s quickly breakdown the process of anamorphic lenses.
There’s two types of lenses, spherical and anamorphic. Almost all lenses you see are spherical, and project a standard image onto the sensor. However, an anamorphic lens projects an oval shaped image which allows you to capture roughly 2x more horizontal footage. This also means that the aspect ratio is changing. 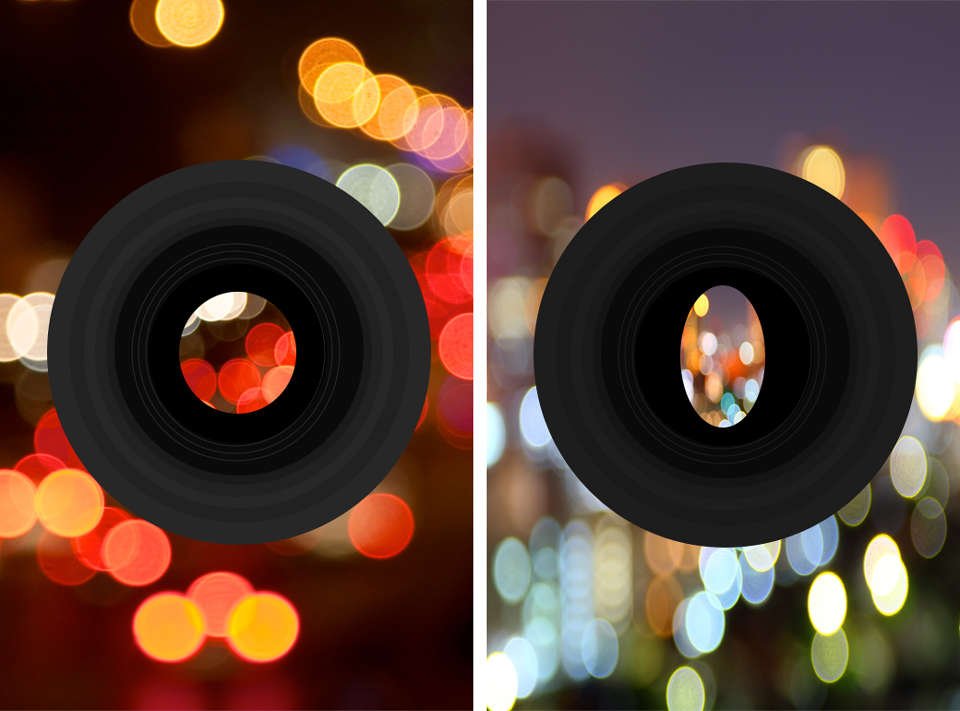 In 2019, in the digital photography world, anamorphic lenses have a different purpose.

DSLR cameras boast a sensor with a much larger aspect ratio than 35mm film. Therefore, it is much easier to achieve widescreen image with a wide angle lens and little post production cropping. However, if you’re using a digital camera with a small sensor—the iphone for example— and you can’t achieve the desired aspect ratio or widescreen image, then an anamorphic lens can make a huge cinematic impact. 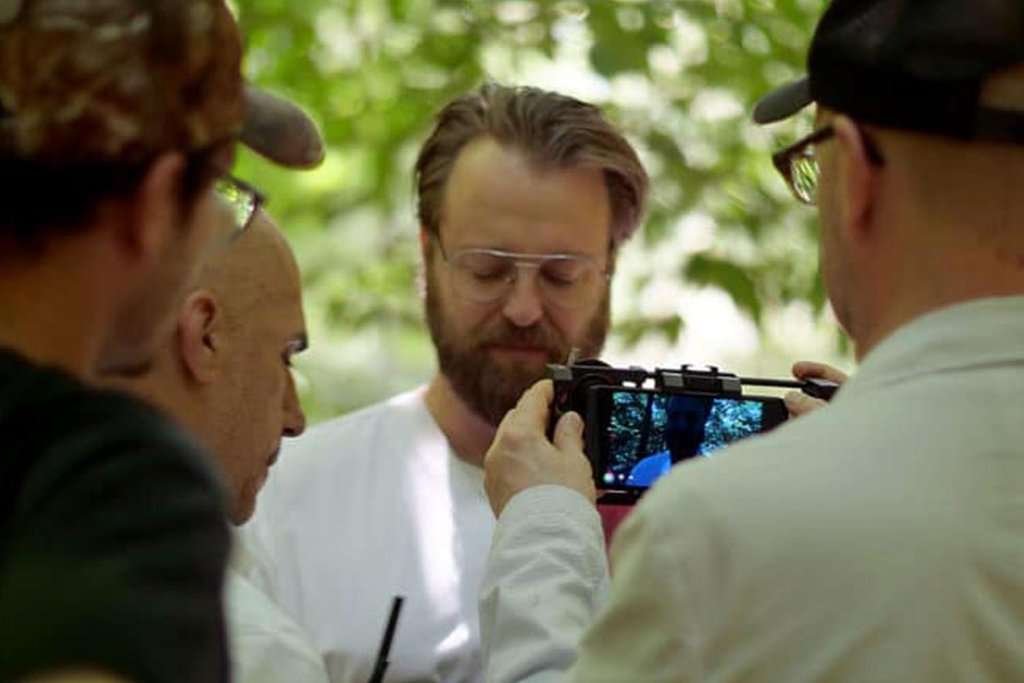 Characteristics of Shooting Anamorphic on iPhone
Wider shots - You can fit almost 2x more horizontal information onto your sensor. To get the same shot without an anamorphic lens you would have to move back significantly farther, causing you to lose pixel quality.

Len Flares - One of the most popular features of anamorphic lenses are their aesthetically pleasing lens flares. Director’s like JJ Abrams and Michael Bay have made these blue streaking horizontal lens flares a visual staple of their movies.

Oval bokeh - While bokeh can be tricky to achieve with iPhone cameras, any bokeh you do see will have oval shaped blurs, as opposed to circular, which is a look that cinematographers have become accustomed to creating.

Desqueezing Anamorphic Footage
As we mentioned earlier, anamorphic lenses project a squeezed oval shaped image onto the sensor. If you view this image raw it looks kind of like you’re looking into a funhouse mirror. Like the image to left.

In order to properly adjust the image for correct display, you have to desqueeze the footage. This can be quickly accomplished in post production programs like Adobe Premiere Pro or Final Cut X. As an even quicker option you can use 3rd party apps like Filmic Pro—which you should be using to do all your iphone filmmaking—to desqueeze your video in real time. So when you play it back, the image is displayed exactly the way you intended it. 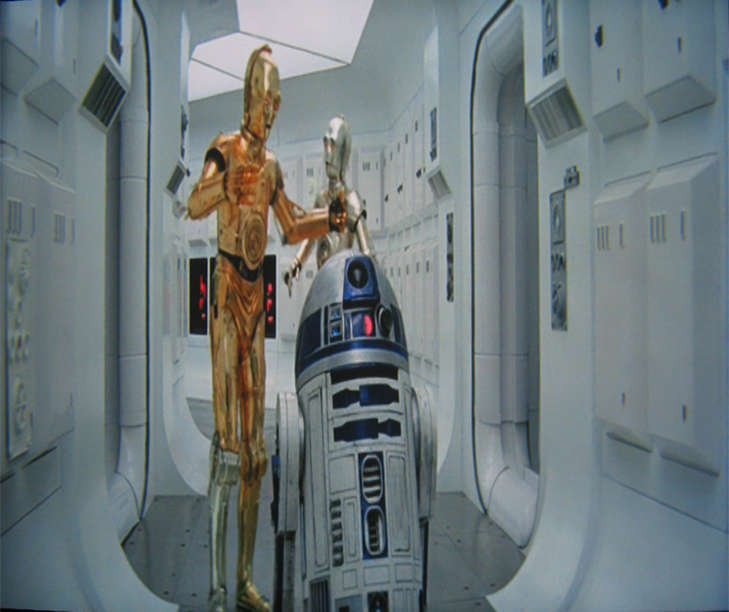 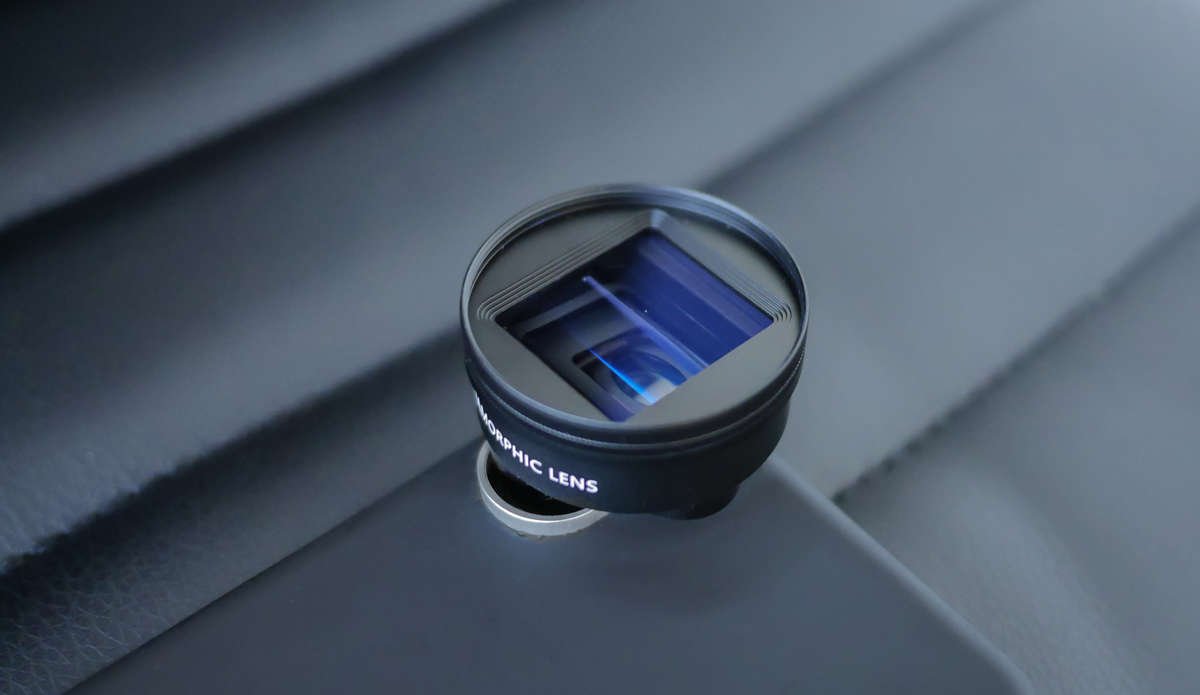 Wrapping Up
Whether you’re an amateur videographer or a professional cinematographer, anamorphic lenses are finally accessible and useful at the consumer level. Major motion pictures are even being created using the iPhone and anamorphic lenses such as Steven Soderbergh’s 2018 thriller Unsafe, or the 2015 award winning movie Tangerine.

If you’re new to iPhone filmmaking and you want to get the most out of your anamorphic lens we recommend using a third party app like Filmic pro, and learning more about the fundamentals of photography and how it applies to filmmaking. The images you get from an anamorphic lens coupled with an eye for the dramatic can result in some truly incredible footage.

Check out these blogs for more information on related topics:

A Guide to Anamorphic Lenses

Comments will be approved before showing up.

How to Use an iPhone Tripod: A Simple Guide

How to Use a MagSafe Car Mount? 3 Easy Steps

3 Tips For Macro Photography on iPhone